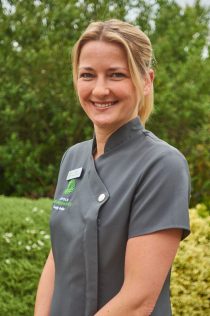 Jess Started Dental Nursing in 1997 whilst working in Norfolk at a General Practice.

Jess moved to Ipswich in 1999 and continued to work in general practice until she joined Suffolk Orthodontics in 2009.

Jess then furthered her career and qualified as an Orthodontic Therapist in June 2016 studying at King’s College and Guy’s in London.

Jess enjoys spending time with her friends and family and riding her motorbike.

All aspects of orthodontics can be provided at Suffolk Orthodontics. The options available can be discussed at your first visit. Why not take advantage of our free consultation offer.